Welcome back for our Friday catch-up session! We’re so happy to have you and can’t wait to get to the news from this week! So much has gone on; it’s hard to keep track of it all. But don’t worry. We’ve got you covered in this week’s Prominent Post-Its:

A Country’s Transition Towards Equality

Thursday a historic bill went through the Massachusetts Senate that would prohibit the discrimination of transgender people in public locations such as sporting events, gas stations, movie theaters, and so on. It’s main goal is to provide protection for people, no matter what gender they identify with. But it’s also trying to set a standard for America on how to treat people equally. You may recall that Massachusetts was the first state to legalize gay marriage so it has a strong history with the LGBTQ community. This comes at the heels of North Carolina’s decision to uphold its ‘bathroom law’, which states a person has to use the bathroom that coincides with the gender they were assigned at birth. Many influential people, including Bruce Springsteen, have poised not to do business with the state of North Carolina as long as it upholds this law. Currently, it’s could be costing North Carolina $5 billion a year to keep this law in place! That’s money they don’t have to begin with.

The man who killed Trayvon Martin and got away with it attempted to auction off his gun yesterday. Apparently he claimed it was a piece of history that many people would be interested in owning. Before the auction was poised to start though, the piece was taken down. At first it was thought that the Martin family asked for it to be removed, but sources say they looked into it, but didn’t make any demands. So it remains a mystery as to why it was taken down. Maybe because it’s a piece of evidence? Or maybe a miracle happened and George Zimmerman felt a tiny bit of guilt so he took it down himself? Who knows. Either way, the Martin family deserves better.

Spelled Out On Paper

Emma Watson is one of the latest names to be released from the Panama Papers this week. Apparently she set up an offshore account with the same firm that helps extremely rich people avoid paying taxes. And it’s legal. Though her rep says she only did it to protect her privacy from people who may be targeting her, she did create a company in order to do so. It’s very questionable, especially since she used it to buy a house. But she’s done so many good things for the world, it’s hard to see our little Hermione Granger as someone who would purposely cheat the government out of money. What would Dumbledore say?

A rare appearance was made by the largest plane in the world. A Ukrainian cargo jet named Mriya took flight this week to go on a delivery mission across three continents. To put into perspective how large this machine is, in the 1980’s it was created to carry the Soviet space shuttle on its back! A space shuttle! That means, not only is it larger than a space shuttle, but chances are it weighs a heck of a lot more than one as well. So what was it used to carry this week? A 130 ton generator! There’s just no way not to be in awe of that. Here are some stats for you to wrap your head around: It has 6 engines, a 290 foot wingspan, and it can take off carrying TWO Statues of Liberty. If you don’t believe me, check out this video!

Hyperloop One tested it’s acceleration technology this week and it was a success! You’re probably wondering what I’m talking about and I’m sorry but it’s not an awesome new rollercoaster that Six Flags has built. It’s actually much cooler! It’s in the early stages of creation, but experts are hoping it will be the future of transportation. That’s right you will soon be sucked through a tube instead of squished into a train for long distance travel. They say they’re being innovative, but I think they’re missing the real problem with travel. We aren’t exactly travel sized! I don’t know about you, but I would like someone to develop a form of comfortable travel instead of throwing us into a straw and shooting us across the country, but maybe that’s just me.

Thanks for joining us for this week’s addition of Prominent Post-Its! We hope you enjoyed it as much as we did. Now it seems you’re ready to take on the weekend! Happy Friday!

If you love everything we have to offer and want the convenience of it right in your inbox, sign up for our blog updates today! 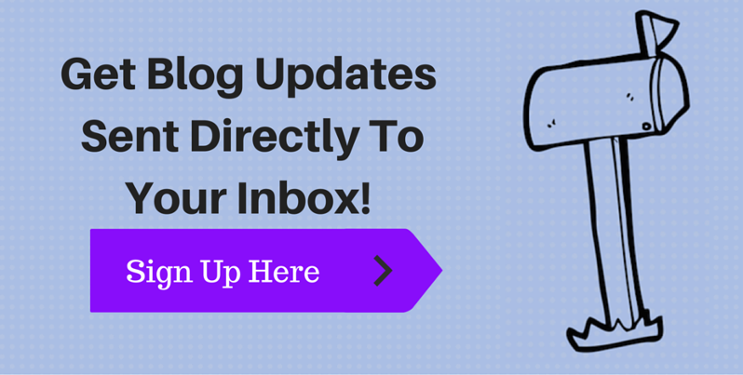